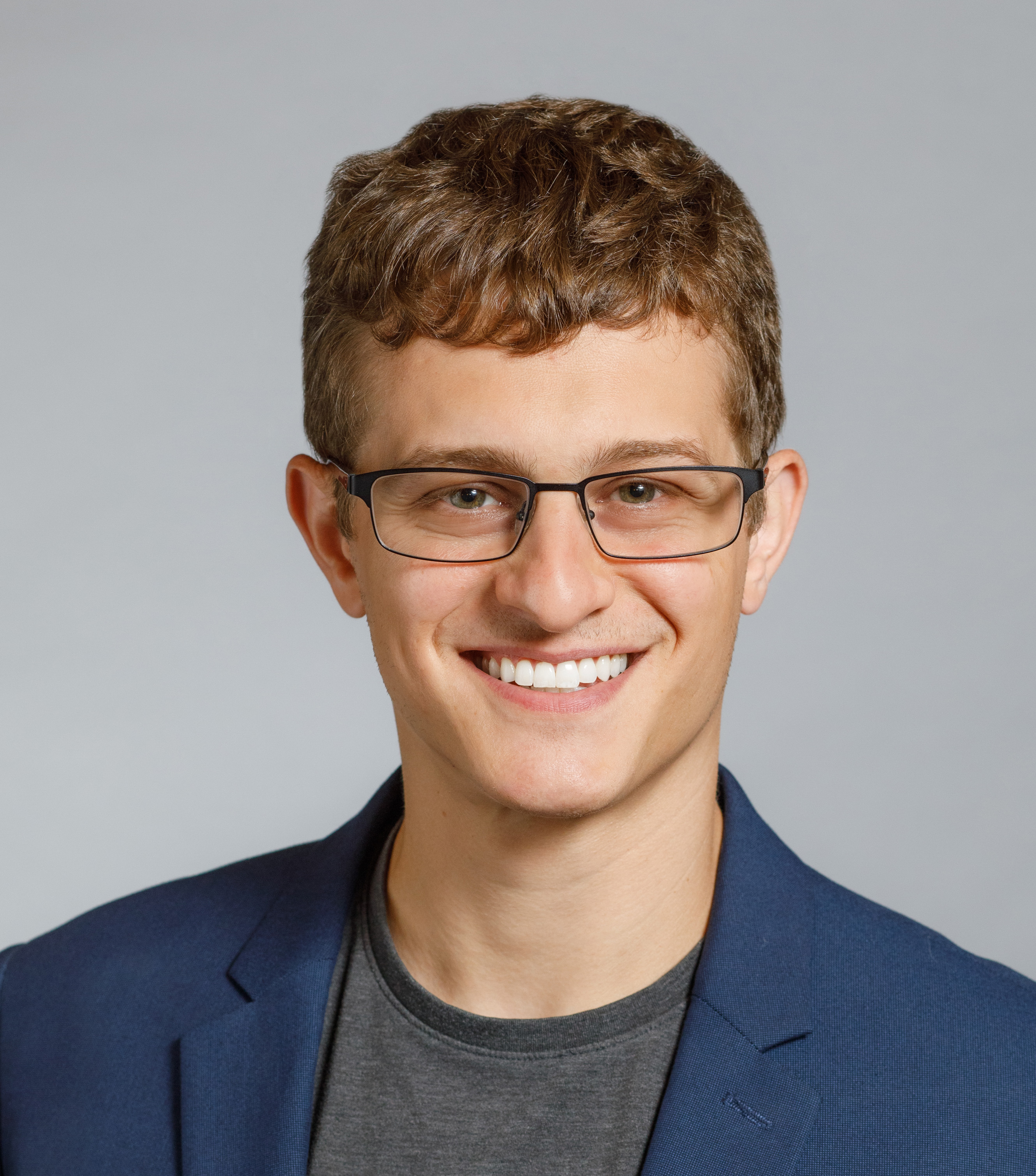 To be Assistant Professor of Political Science, Boston University (2023-)

I am a political scientist studying political behavior in American politics, with particular interest in how geography and group identity structure political behavior. My work investigates the behavioral consequences of geographic partisan polarization: how living in increasingly homogeneous partisan environments influences voters’ political affiliations, attitudes, and civic engagement. To this end, I develop data on the partisan residential exposure of every voter in the United States over the past decade, leveraging precise information on each voter's residential location, partisan affiliation, and political behavior. With these data I present new evidence on the extent and causes of partisan sorting in the United States and test new theories of how where Democrats and Republicans live in relation to one another influences political behavior.

Locked Out of College: When Admissions Bureaucrats Do and Do Not Discriminate. 2022. (with Hanno Hilbig). British Journal of Political Science. (Supporting Information; Replication Data; Cite).

Partisan Conversion Through Neighborhood Influence: How Voters Adopt the Partisanship of their Neighbors. (Supporting Information). [Covered by the New York Times]. Under Review.

The Increase in Partisan Segregation in the United States and its Causes. (with Enrico Cantoni, Ryan Enos, Vincent Pons, and Emilie Sartre).